A downloadable game for Windows

WINDSTONE is a single player survival exploration game where the survival mechanics are the core and managing your supplies can mean the difference between life and death.  You take on the role of one of the last Windwalkers (dragon riders) of a primitive tribe from another world.

Hunt and forage for food, craft tools and weapons, build traps and construct fortifications in an inhospitable land as you and your dragon strive to bring an end to the Formicans that invaded your homeworld.

WINDSTONE is set in a vast open world where you traverse the land, the air and the sea as well as caverns and labyrinthine temples. Tutorial objectives and quests initially guide you to help you get the hang of things, but your path is yours to choose. Follow a main story line to rid the land of the Formicans and their Queen or simply survive.

Gameplay is both open ended for those who enjoy simply surviving for as long as they can, doing whatever they want to create their own story, but also has an objective based story line in development to give closure to those who like a path to follow and a definite end to a game. Objectives are a work in progress and currently consist of survival tasks that teach you how to craft the essentials for survival, harvest materials and the main objective that leads you to your first dragon egg.

In addition to standard survival mechanics such as hunger, thirst, body temperature, stamina, endurance and overall health you also must manage your mental fortitude and nutrition as well as the needs of your dragon and other creatures that you will be able to tame.

Many unique items ranging from basic stone tools to obsidian weapons, carapace armor and wooden and stone fortifications are essential for survival in WINDSTONE.

Build a simple campsite, a large fortified base or wander the lands as a nomad with a portable shelter.

Each crafted item has a unique use and unique recipe which requires the proper materials and equipped tools to fashion.

Many items can be found around the world and in hundreds of baskets that contain random items.

The insect-like Formicans are your primary enemy.  Your main mission is to exterminate them and their queen.

Hunt Antelope, the raptor-like Ostri and the lumbering Tardigrade.

Like the items in baskets, all wildlife spawns randomly so no two game sessions are alike.

WINDSTONE is an early alpha game in current development and is created by one developer.  Much more content will be added as WINDSTONE's time on itch.io directs its development and helps it evolve through free playtesting and community feedback.

Please join the community and feel free to leave feedback to help the development of WINDSTONE and most of all have fun surviving!

i5, AMD FX processor or equivalent

Recommended for Highest Settings and 60 FPS:

i7, AMD Ryzen or equivalent

windows 10 - 64 bit OS is recommended but Windstone may work on other versions of windows. Mac is not supported but may be in the future.

Video Settings within the game will allow Windstone to run on computers with lower end processors and graphics cards at reduced visual quality and FPS as long as there is enough RAM.

Initial memory usage upon loading a new game will spike but it should settle down and stabilize to around 1-4 gb memory usage within a minute or two depending on your specs and settings. More powerful computers will use more RAM, especially during loading the game, as the UE4 Engine will use more available RAM to optimize performance.

Loading time after the initial intro text when starting a new game should be about 15 to 30 seconds. On some systems it may take a few minutes.  Please be patient if loading seems to stall.

If you cannot load Windstone or it crashes, any information about your pc specs, memory usage in the task manager and when in the game it stalled or crashed is greatly appreciated. There are not many reports of this happening, but feedback will help optimize Windstone. 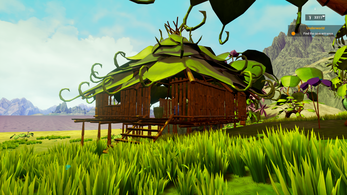 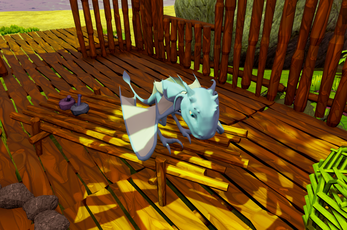 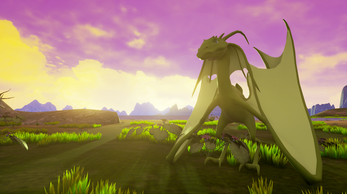 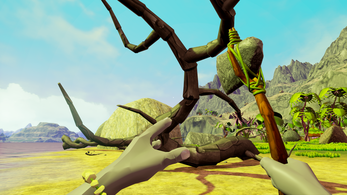 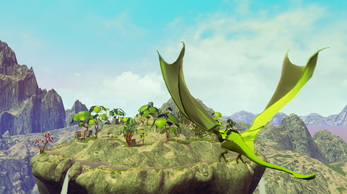 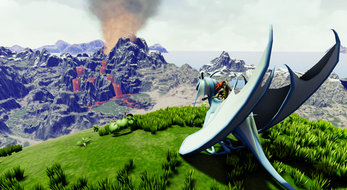